Uploaded by Shannon on January 15th, 2019 in Domination 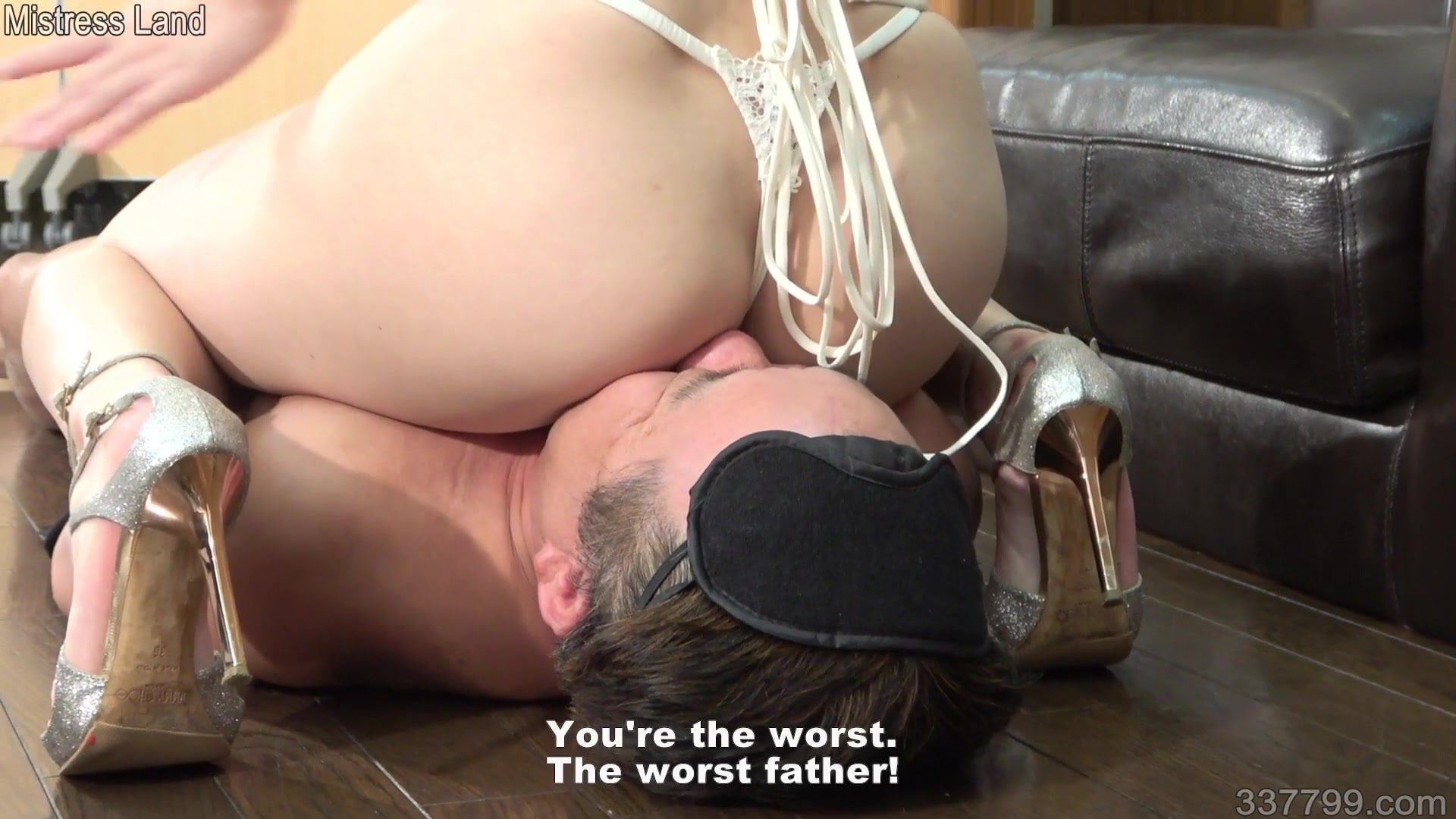 This shit is clearly she's crying